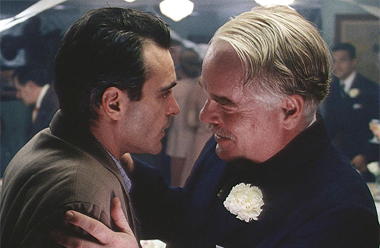 Today, Inside Higher Education published an exposé revealing pieces of information surrounding Dr. Christopher Rollston’s plight at Emmanuel Christian Seminary. It brings to the forefront a letter written to Dr. Rollston by ECS President Michael Sweeney detailing several of the justifications for his (still pending) termination. It does not reveal the entire contents of the letter, but doing so would only help, not hurt, Dr. Rollston, and vice versa for Emmanuel. What it does reveal, however, is that Dr. Rollston was told that one of the reasons for his termination was that certain conservative donors have promised to get ECS into the six-figures ($$$) once Rollston is ousted. Since then, numerous bibliobloggers have responded to these revelations (links in the most recent update here), and the verdict so far has not been kind to Emmanuel.

There is still much to be revealed to the public, and perhaps it will be in due time. Last week, Emmanuel reached out to me and asked that I publish an official statement from President Sweeney and Emmanuel here on this website. I am still awaiting the statement from President Sweeney to arrive in my inbox in its final form, but I expect it any day now. In the meantime, while I’m waiting, I’ll be going to the cinema to see P.T. Anderson’s latest offering, The Master, and no doubt I’ll be thinking fondly of Paul Blowers and Micah Weedman throughout.