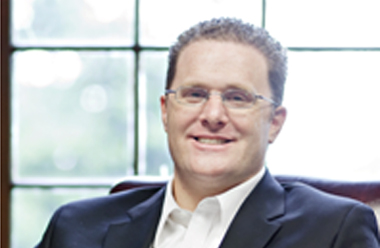 Denny Burk has posted his review of my book, a review published by the Southern Baptist Journal of Theology. (Some of my readers may remember Denny Burk from this earlier post.) I’ll write a proper response to Burk’s “review” when I’m feeling a little better (I’m down with a bug). In the meantime, let’s have a little competition. If you’ve read my book, read this review, and let’s count how many times Burk distorts or completely misrepresents my arguments in Human Faces of God. The person who identifies every deception and distortion in the review will get a free copy of Note to Self. If you’re already owed a copy of Note to Self, I’ll give you something else. And to give you a little help finding an obscure distortion, be sure to read my initial response to Burk’s initial reaction to part of my book from several months ago (see comment thread here), and then note Burk’s failure to adjust his misreading of my statement in his published review.

Also, something very strange is going on on Burk’s blog post. Yesterday, there were ten comments in response to his review of my book. Then I checked and all but one had been deleted. Then another person commented, noting that all the comments had been deleted. Then that comment was deleted. I don’t know what’s up. But it’s very puzzling.

So, let the count begin.

11 thoughts on “How Many Deceptions Can a Fundamentalist Pack into One Book Review?”